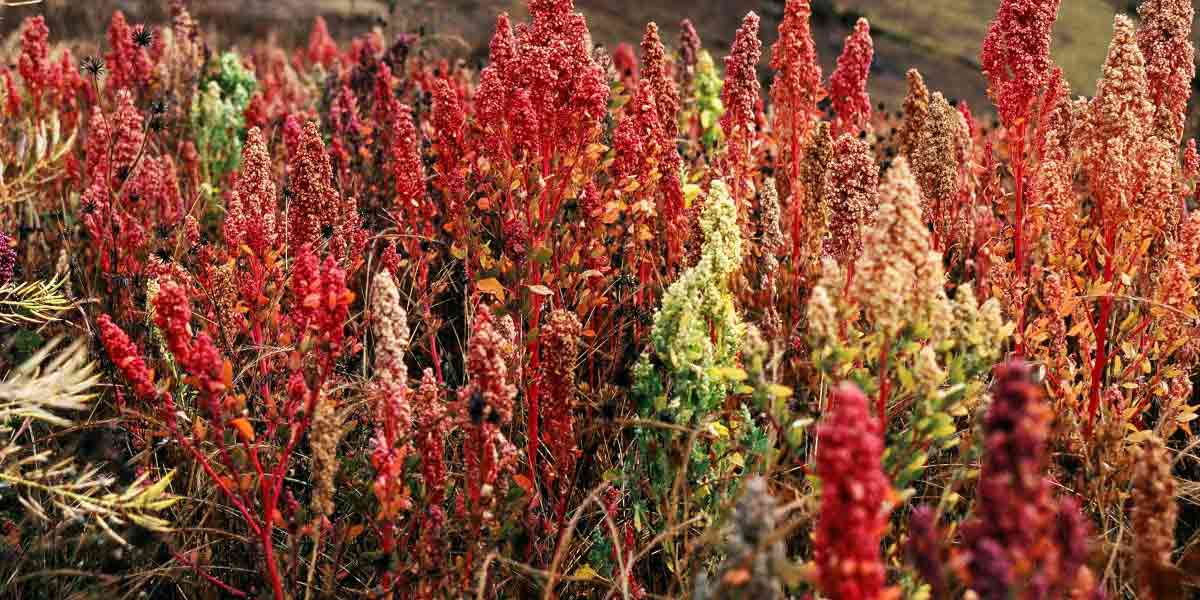 March 27, 2018 — “What is old is new again,” said Melanie Goulson, MS, Principle Scientist, Merlin Development, Inc. — a food and beverage R&D and commercialization firm, and Adjunct Professor, St. Catherine University, as she referenced the surging interest in ancient grains, including their cultural use & functionality. “Ancient grains have made quite the comeback, so we are trying to learn quickly what our earliest ancestors already knew,” Goulson added. 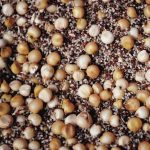 Chia is a pseudo-cereal native to Mexico and Guatemala and is rich in omega-3 oils. Among its current-day applications, Goulson highlighted a traditional chia beverage from north-west-Mexico’s indigenous people called iskiate. The tribe, famous for its long-distance runners, consumed iskiate as an energy drink. Today, it is a popular Mexican energy drink known as chia fresca, which is made with citrus, water and sometimes a sweetener.

The very small chia seeds have a gelatinous coating that hydrates in water, creating a soft suspension of “pearls,” said Goulson. It is also used in other beverages, puddings, yogurts, tortillas and nutrition bars. “But, if you put on your food science hat, chia’s gel is of particular interest,” said Goulson. She described it as “a high-molecular weight, non-starch polysaccharide dispersion” with very stable viscosity between pH 2-12; high stability to temperature and ionic strength; and rapid viscosity recovery upon the removal of shear. “It is different from either xanthan, microcrystalline cellulose or guar, so it could offer unique, clean label-friendly applications, such as a suspension agent in beverages,” proposed Goulson. Also, it could be potentially used as an emulsion stabilizer, gluten-free pasta component or shelf-life extender in breads.

Quinoa, another New World ancient grain cultivated by the Andean Incas, is rich in protein and contains all essential amino acids. It is also rich in B vitamins and essential minerals, noted Goulson. One shortcoming, however, is the presence of bitter saponins in the seed coat, which probably function as natural pesticides. These should be removed from the seed by either alkaline pretreatment or grain pearling. Traditionally, quinoa is “popped” — similar to corn, milled into flour or used as a thickener in Peruvian stews.

The starch composition of quinoa varies greatly (35-70% dry matter basis), depending upon variety, according to Goulson. It consists mostly of amylopectin, which exhibits good puffing properties in popping or extrusion, and is not prone to retro-gradation (a major cause of staling). In heated solutions, the starch thickens more slowly than potato or tapioca starch and generates a more stable viscosity than native corn, wheat or rice starches. This suggests many potential clean label product applications for quinoa.

At present, due to political considerations and cultivation challenges, teff has only limited availability in North America and Europe. Goulson proposed that considerably more work needs to be done to uncover the product development potential of this “early stage” ancient grain. Teff is about 70% starch and, while “there still isn’t much known about this grain,” said Goulson, its gluten-free nature offers product-development possibilities. For example, injera has been made into snack chips that are said to be quite delicious, noted Goulson.

However, she also cautioned against overstating its opportunities. “We don’t want to try to fit a square peg into a round hole. It’s important to consider the impact of physicochemical properties on product performance and apply teff and other ancient grains where they make the most sense.”

Goulson proposed that the popularity of ancient grains should endure for some time. She pointed out that many top consumer food trends begin in the culinary world. In the National Restaurant Association’s recent 2018 Top 100 Trends list, Ancient Grains ranked #20, African Cuisine ranked #15, Peruvian Cuisine ranked #11 and Authentic Ethnic Cuisine ranked #9. “It certainly seems like there are many opportunities for ancient grains to establish themselves on many different levels as clean label ingredients,” concluded Goulson.

This presentation was given at the 2018 Clean Label Conference. To download presentations from this event, go to https://cleanlabel.globalfoodforums.com/category/clean-label-rd-academy/