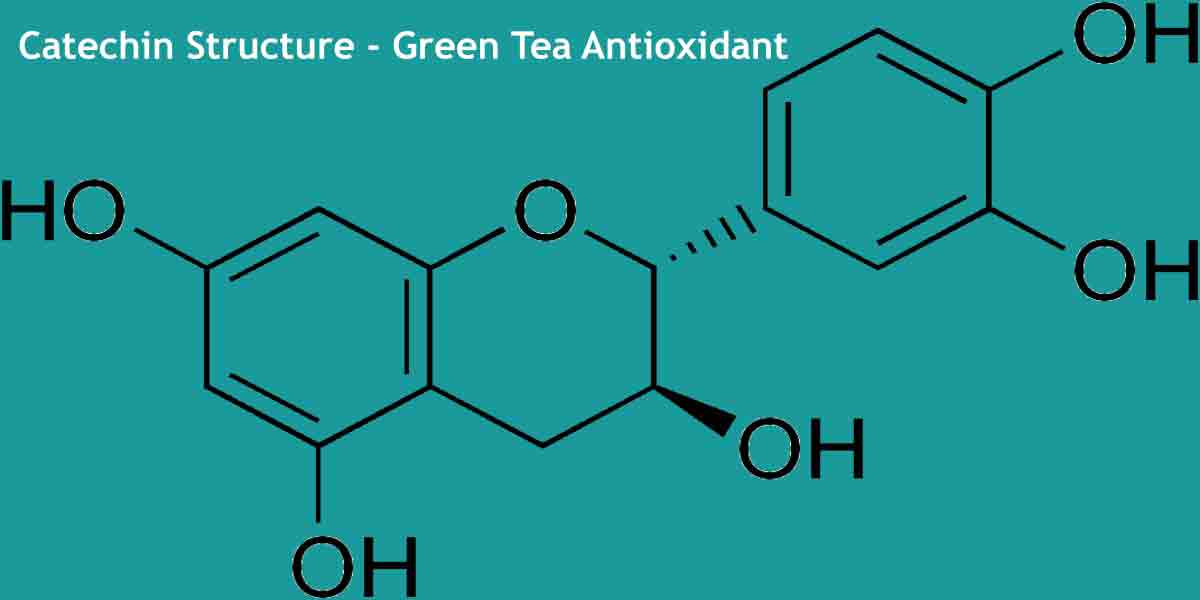 March 27, 2018. — The chemistry of lipid oxidation is as complex as the means of defense. “You can get literally hundreds of products that are formed from oxidative reactions,” explained Eric Decker, Ph.D., Professor and Head of the Department of Food Science, University of Massachusetts, Amhurst. Rancidity, off- flavors and loss of nutrients are consequences. Formation of toxic products, such as acrolein, is driving food safety concerns. Oxidation may be controlled by removing oxygen, using metal chelators, adding antioxidants or utilizing physical properties. Decker went on to discuss the topic of clean label solutions for lipid oxidation control. 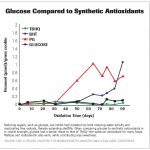 One of the most important questions to ask is where do reactions occur in the food? In a bottle of oil, instinct might suggest the addition of a lipid-soluble antioxidant would be most effective. “It [is] the opposite. A polar water-soluble form [is] most effective,” said Decker. This “Antioxidant Paradox” occurs because even refined bulk oils have nano-droplets of water (e.g., 200-250ppm), as well as surfactants that associate into colloids. Oxidation reactions occur at the surface of the water droplets, like water-in-oil emulsions. Polar antioxidants are concentrated inside the water phase, where they are most effective.

“In an oil/water emulsion, the opposite is true. You want a nonpolar antioxidant. The reason for this is where the antioxidant ends up in the food product.” If a water-soluble antioxidant is put in emulsified oil, a large amount of antioxidant will go to the water portion—where it won’t be in a place that it can react with the lipid. Thus, its antioxidant activity is lost.

Tocopherols are nonpolar antioxidants that will degrade as they scavenge free radicals. Mixed tocopherols, a combination of different tocopherol homologs, “[place] antioxidants in a lot of different places in the food matrix, so they can be where the free radicals are produced,” Decker said. The downside is that there isn’t consensus as to whether tocopherols are part of a clean label solution, because of their chemical name.
Rosemary extracts are popular free-radical fighters. Different extraction technologies minimize strongly flavored terpenes and increase the amount of carnosic acid and carnosol, the main antioxidants. These extracts are versatile, because there are many molecules that have antioxidant activity and different polarity

Green tea antioxidants are in the catechin family. They are extremely water-soluble. These work in bulk oils and frying oils, but the challenge is getting them into the oil through dispersion. Some green tea extracts contain chlorophyll, a pro-oxidant. If they are used in a food that is exposed to light, it can promote oxidation. Decker recommends choosing a green tea extract in which the chlorophyll has been removed or protecting the product from light. Lipid-soluble derivatives are also available, he added.

Because they seek out different physical locations, combinations of antioxidants may be most efficacious. In some cases, an antioxidant that works very well can be regenerated by another antioxidant. Unfortunately, blends complicate the ingredient deck with multiple ingredients.

Manipulating physical properties of the food is a potent deterrent. Lipid oxidation is strongly influenced by water activity, although it’s important to find the sweet spot between limiting molecule mobility and exposing peroxides. “While there are many cases where you want to be at low water activity, this can promote oxidation,” Decker explained.

Adding sugar drops the water activity. In a cookie example, two formulations were compared, one with 1.6% glucose and one with an equal percentage of sucrose. The glucose increased the shelflife compared to the sucrose. “Because glucose is a reducing sugar, it can potentially donate a proton to the free radical and inactivate it,” said Decker. “Compared to synthetic antioxidants, such as TBHQ, BHT and propyl gallate, glucose performs close to TBHQ—the optimum antioxidant for many food products.”

Glucose is also effective in a cracker system but increased sweet- ness may not be desired. Maltose and maltodextrin also work, while contributing less sweetness. In going from a monosaccharide to a disaccharide, twice as much of the disaccharide is needed to have the same reducing equivalent. The big takeaway? “Glucose is an overlooked potential means of controlling oxidation,” added Decker. “I think glucose is an interesting antioxidant that I don’t think anyone considers.”