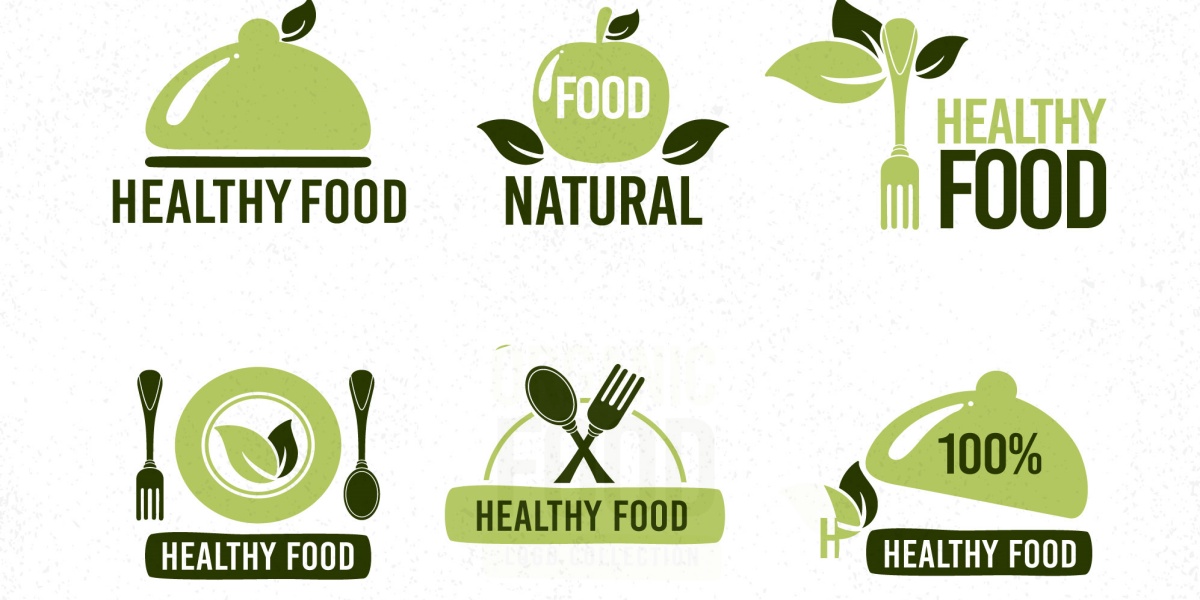 Over the past 10 years, opinion has shifted from the elimination of negatives to the notion of clean label between those two concepts, French said. French’s presentation was an overview of the several trends within the clean label movement today, many of which he supported by citing NMI’s data on American adult consumers. French said providers today are living by the “less is more” maxim and have removed complexity and nuance to make it easier for consumers to determine what products best fit their personal values.

A key finding on this claim is that 47% of consumers look for foods/beverages with a short list of  recognizable ingredients, compared to 37% in 2007. An even more obvious piece of evidence is the sheer number of beverage products that have emerged with “pure,” “real” or “simple” in their name: 178 in 1999 compared to more than 400 in 2012. 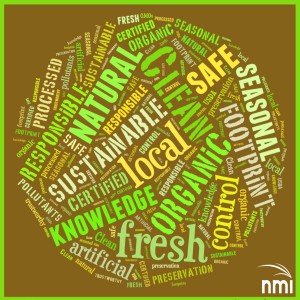 Many terms and buzzwords are used to try to define the consumer trend toward the
desire for purity and simplicity in products. Report.” A Global Food Forums, Inc. event, this in-person program provided compelling information for developers of protein-foods, beverages and nutritional products.

Clean label has picked up momentum for a myriad of reasons, the most obvious being consumers’ desire to be more healthy. But, French explained, it also has ties to gaining more control over their lives. “And, think of this sense of control as being brought to them by food and beverages.”

In NMI’s research, consumers responded strongly to the following when it comes to maintaining a healthy and balanced life: nutritious foods (68%), a balanced diet (66%), natural foods (35%), fortified/functional foods (27%) and organic foods (22%). For all those looking  to proactively become healthier in their diet, there are essentially two options they can pursue: Add certain foods or avoid certain foods. Interestingly, each method is employed by roughly the same number of people.

French noted that 69% have added foods, while 71% have avoided them. “These numbers are very high and remarkably stable, but it’s that combination of the two together that formulate the basis for critical mass, especially among clean label,” he said.

Labels are a crucial element to this trend. French said that 51% of respondents purchase foods based on the ingredient list, and over half are based on the nutritional facts. These are compared to 42% and 45%, respectively, when NMI asked the same questions in 2006. Similarly, 74% of American adults say package labels influence their purchase of healthy and natural products.

As the number of people looking to labels grows, what they are looking for is likewise changing. That said, consumers are still checking for negatives first. Items like calories (52%), total fat (46%), sodium and sugar (both 44%), saturated fat (38%) and trans fat (33%) come before positives, such as vitamins (17%), natural ingredients (13%), organic ingredients (7%), minerals (6%) and glycemic index (3%).

While food scientists have successfully cut down negative categories, like sugar and sodium, with novel ingredients, French reported that 54% of consumers don’t want to see those artificial replacement ingredients on the label, either. That’s why, from 2007-2011, one sees growth in natural sweetener products, such as stevia (30%), evaporated cane juice (17%), raw sugar (6%) and honey (5%)—while “artificials” slowly decline. Similarly, minimal processing remains an important concept to consumers, with 56% saying they prefer minimally processed foods (compared to 48% in 2007 and 52% in 2011).

Another buzzword French advised to keep in mind is “local,” as 66% of consumers say they’ve used locally sourced foods/beverages in the past year, and 67% say it’s important that their store carry locally grown produce. Similarly, 52% of consumers care about “sustainable agriculture” compared to 44% in 2005.