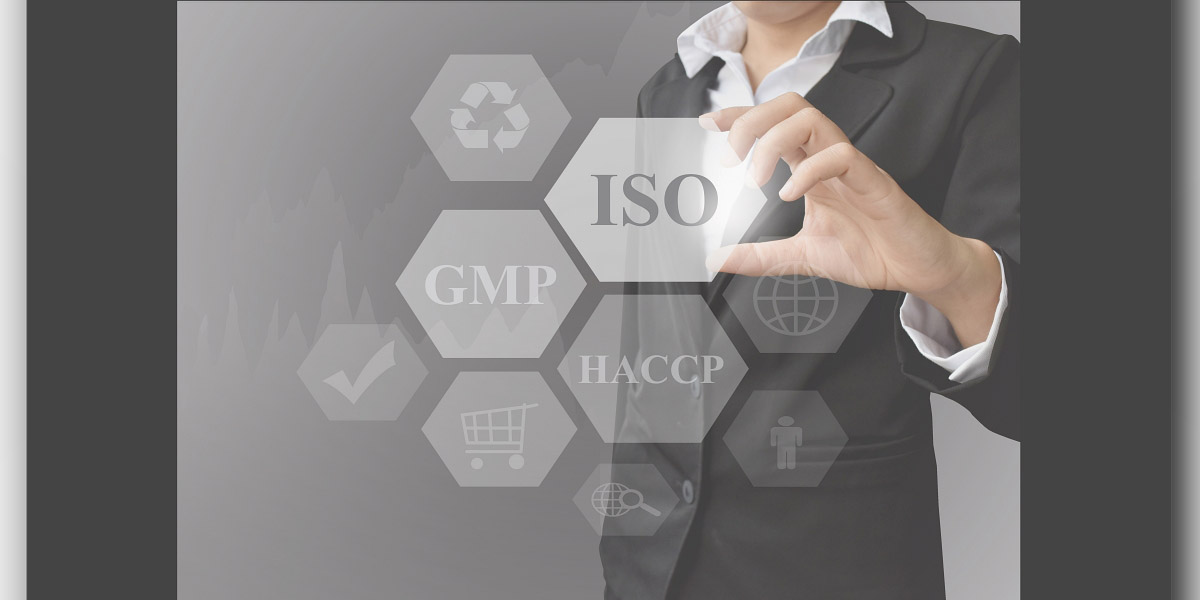 Consumers’ desire for “transparency” has often been said to be an important aspect of the clean label trend.

Research conducted by The Center for Food Integrity (CFI), shows that consumers don’t necessarily trust those they hold responsible for food health and safety, including food manufacturers, farmers and regulatory agencies. “If you’re held responsible and trusted for ensuring safe and healthy food, you are seen as a credible source,” says Charlie Arnot, CEO of CFI. “However, if you’re held responsible, but not trusted, that’s a dangerous disconnect that can’t be ignored.”

This disconnect was evident by the research results posted online January 9, 2018 by CFI – research that’s in its 10th year. Consumers were segmented by demographics, including categories such as foodies, mom’s, millennials and early adopters, and interviewed on more than 50 topics related to major life and food-related issues, such as buyer behavior, trust and information sourcing, among others.

Out of those consumers held responsible for food safety, Federal Regulatory Agencies ranked as number one, followed by food companies at two, farmers at three, and groceries and restaurants in sixth and eighth place respectively. However, the rankings for the organizations consumers trusted for food safety resulted in farmers in third place, groceries in seventh, Federal Regulatory Agencies in eighth, and restaurants in 10th, with food companies scoring 11th place.

Results were similar for consumers’ rankings of healthy foods. The consequences for the gap between consumer perception of responsibility versus trust could result in advocacy for more oversight and regulations; rejection of products or information; and the quest for alternative and possibly unreliable sources, notes Arnot. Consumers seemingly trust smaller versus larger companies, sensing that larger companies put their own interests ahead of the publics’. In addition, 50 percent of those surveyed trust foods produced in the U.S., rather than those produced outside of the country.

Online-search engines, such as Google and Bing, ranked as the top tool consumers use for researching food-related issues, but these sources diversify by demographic. For example, 55-65-year olds prefer local TV for information, versus those found online. The top three most researched topics were food ingredients, foods’ health impact and food safety. Nearly 60 percent of people surveyed feel they have all the information needed to make sound food decisions, though whether the information they’re sourcing is accurate is in question. Yet, approximately 65 percent of consumers surveyed remain interested in receiving more information on both agriculture and food manufacturers.

Consumer research presented by CFI suggests that food manufacturers and other food-source suppliers have an opportunity to increase consumer trust through added transparency.