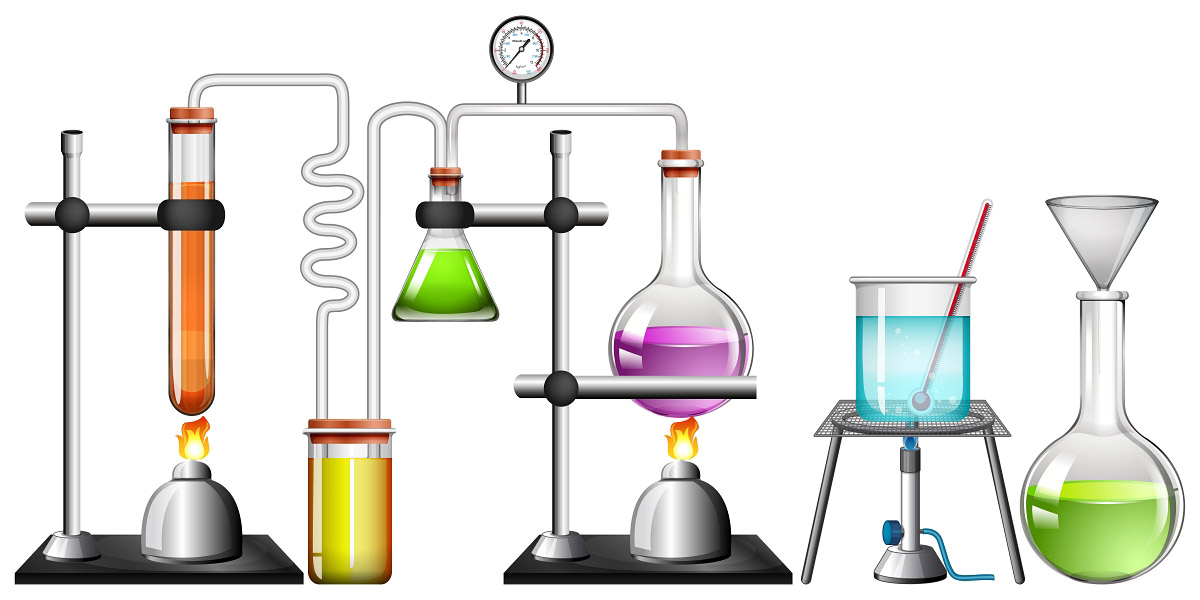 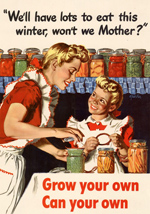 Canning was first developed by Nicolas Appert in 1810 who won an award from the French government for devising an inexpensive and effective method to preserve large amounts of food. Illustration: 1943 Poster. Artist: Parker, Alfred, 1906-1985. United States. Office of War Information.

It is currently popular for consumer pressure groups to condemn modern agricultural, food production and food processing methods (and admittedly the food industry has brought some of this on itself). How easily it has been forgotten that food technology advances, from canning that allows for economical distribution and storage of foods, to vitamin and mineral fortification that has virtually eliminated common health conditions like rickets in developed countries, are food technologies that have made the world a better place for humans.

For one example, read the comment on natural preservatives and natural and artificial flavorings under the post ” Giving Consumers what they want: Natural and Organic.” http://tiny.cc/8svyg