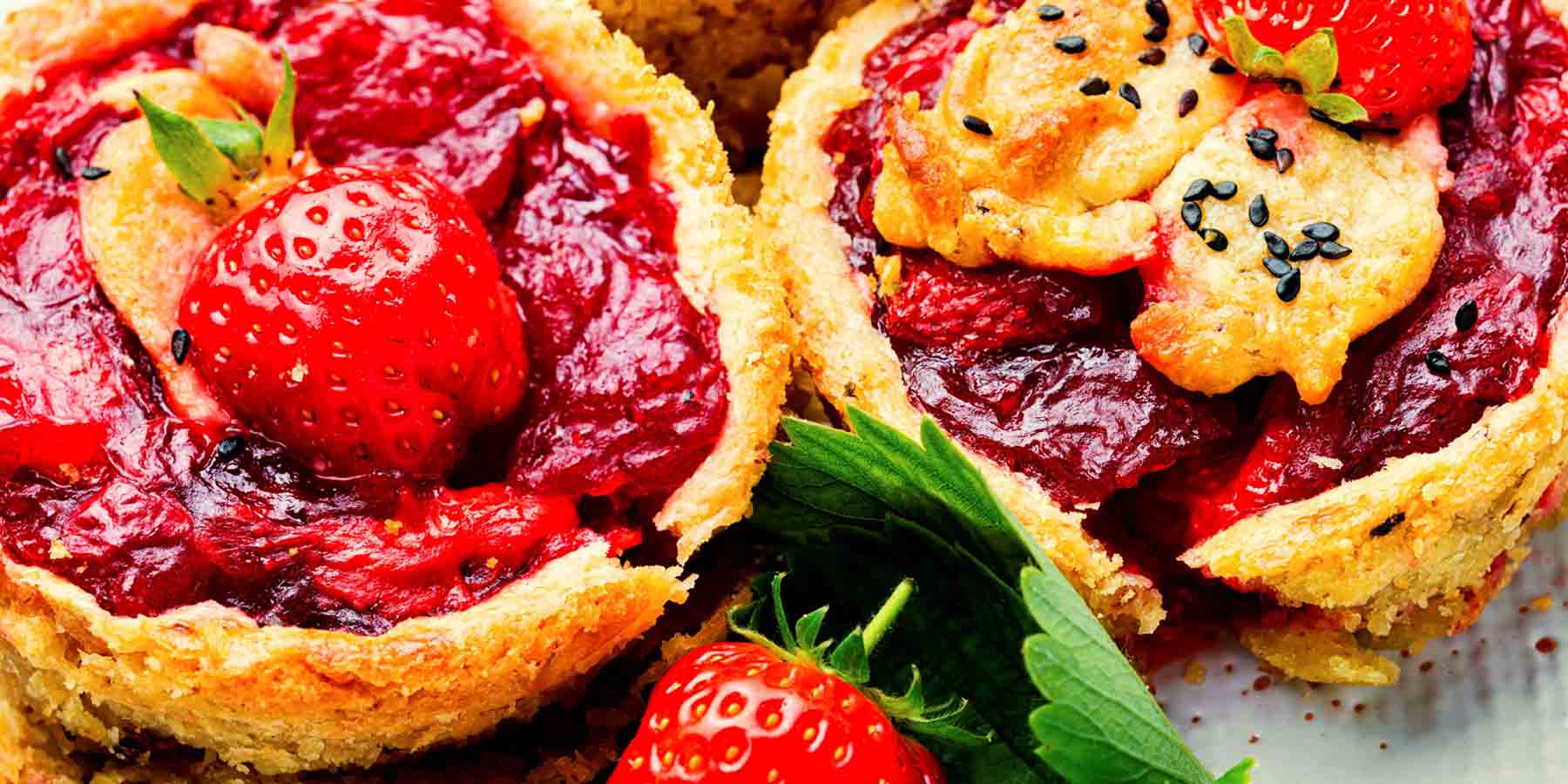 Hydrocolloids are long chains of polysaccharides comprising a backbone and side chains of methoxy or carboxyl groups or sugars. These functional groups give hydrocolloids interesting properties, noted Zalesny, who proceeded to give an example using xanthan gum. Xanthan gum’s side chains of sugars wrap around its backbone—protecting the backbone from acid hydrolysis, making, it extremely acid-stable.

Inversely, locust bean gum (LBG) is a long chain composed of a mannose backbone with a blocky galactose-side chain. LBG’s side chains do not protect its backbone from acid hydrolysis, which is a consideration if a longer shelflife (or a lower pH) is desired, mentioned Zalesny. This is also true of the cellulosics, she added.

Gelatin is also a hydrocolloid composed of a triple-helix protein structure. It is the folding of the protein that gives gelatin its functionality.

Viscosity, gelling, suspension and emulsifying are all textural properties associated with hydrocolloids. Some hydrocolloids exhibit different properties under different conditions, particularly when combined. Xanthan and LBG are two such examples. By themselves, they just form viscosity, but when you blend them together and add heat, they form a gel.

Some hydrocolloids are concentration dependent. Carrageenan, for instance, will form a fluid gel at low concentrations, but at high concentrations, the gel will be more rigid. Other hydrocolloids act as suspension agents and form gels while sitting on a shelf but “break up nicely and form a light, refreshing beverage” when poured or placed in the mouth, as with carrageenan and high acyl (HA) gellan, described Zalesny.

Viscosity may be shear-dependent for certain gums. Xanthan gum has a high low-shear viscosity, but a higher high-shear viscosity. This means a beverage made with xanthan gum will have a higher viscosity when consumed, which is less refreshing.

As a product developer, the question you need to ask yourself is whether you want a smooth flow or a little bit of body. “A reduced-sugar beverage formula for a fruit juice may need a little bit of body to make up for the lack of the bulk of sugar, of which pectin and gum acacia are excellent,” suggested Zalesny.

“Most gelling agents require heat for hydration. The exception may be hydroxypropyl methylcellulose (HPMC) or methylcellulose (MC) that are used in plant-based meats and some gluten-free bakery,” said Zalesny. (See chart “Gel Textures”)

A number of ingredient interactions can occur during product formulation—both positive and negative. A lot of hydrocolloids are ionic in nature and will therefore interact with ions that come from other ingredients, including water. Iota carrageenan, for instance, requires calcium ions for gel setting.

Aside from ion sensitivity, hydrocolloids may have a solids requirement or act synergistically or antagonistically with other ingredients. High methoxy (HM) pectin has a solids requirement of ≥55%, so enough sugar must be used to get full functionality out of the HM pectin in applications such as jams, jellies or fruit fillings.

Carrageenan interacts with protein, forming a synergistic network that’s beneficial in milk and plant-based products. Other examples of synergies include pectin and alginate, which are “extremely synergistic with one another and form excellent bake-stable fruit fillings,” said Zalesny.

The combination of gelatin and pectin forms an antagonistic reaction, keeping the gel from becoming too cohesive. Some companies intentionally use these ingredients to produce gummy bears with a less cohesive texture.

“A lot of hydrocolloids are sensitive to acid hydrolysis in their open configuration (hot and in-solution before they set [e.g., carrageenan, gelatin]). Adding acid at the wrong step can be very detrimental to texture,” said Zalesny. “The opposite can be true where some hydrocolloids don’t care for neutral/basic environments (e.g., pectin, HA gellan). These ionic conditions will modify the finished texture of the gum if they sit in hot and neutral/basic conditions,” she added.

It’s imperative that the best stabilizer is chosen for the system and process. For instance, is increased thermostability required? For example, will a product such as a fruit prep— that already has been exposed to thermal gelation—be exposed to heat a second time when used in a baking application?

Incorporation of the hydrocolloid is also critical, as it should be hydrated completely and optimally, and added upfront, noted Zalesny. In cold-water applications, the hydrocolloids should be blended with other ingredients and used with dispersing agents to prevent “fisheyes” from forming.

“Identify the optimal use level ‘window’ and try to stay within it,” emphasized Zalesny. “For example, use of carrageenan in milk at a level of 0.018% is optimal, but if used at .025%-.030%, it will form a bit of a gel, and you’ll get a very unpleasant flow,” she added.

She also recommended adding acid as the last step, which will help prevent acid hydrolysis of the hydrocolloids in their open conformation.

In terms of tradeoffs, “rarely is there a ‘this or that’ drop-in solution. They’re very unique in functionality,” said Zalesny. Pay attention to cost-in-use. Even though starch may be able to replace a hydrocolloid, the quantity needed will be greater; and there may be flavor implications.

HMC and HPMC are the only hydrocolloids that thermally gel, so the gel sets when they’re hot and melt as they cool, making these gums difficult to replace in meat alternatives. While Zalesny is aware that thermostable gels can perhaps be made with alginate or konjac as a replacement for MC in meat analogs, something else would be needed to replace the succulence, such as xanthan, guar or tara gum. “There’s nothing that does exactly what MC does. You can only approximate the functionality with combinations of other solutions,” she said.

Zalesny concluded by encouraging product developers to explore various uses of these functional ingredients: “Different textures can be achieved by mixing some of these hydrocolloids—synergisms that have only begun to be used in the food industry.”

To access the video and PowerPoint of this presentation, see https://cleanlabel.globalfoodforums.com/clean-label-rd-academy/formulating-with-hydrocolloids-tips-tradeoffs-presentation/ or https://bit.ly/3FmrKGF