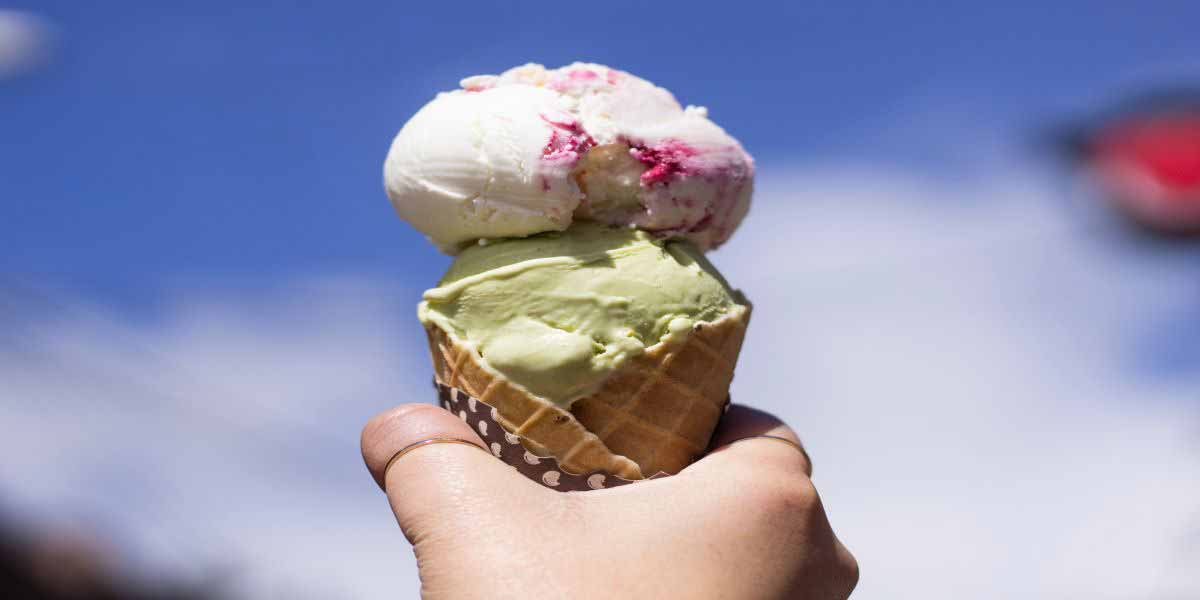 Surfactants and emulsifiers constitute probably the most technically complicated category of food ingredients, declared Peter Wilde, Ph.D., Research Leader, Quadram Institute of Bioscience, University of East Anglia (UK), in his presentation “Challenges & Solutions: An Update on Label-Friendly Surfactants and Emulsifiers.” Wilde laid down a foundational outline of emulsifier and stabilizer chemistry from which he launched an off-road overview of emerging clean-label alternatives.

The magic of emulsions is illustrated in how the mixing of two liquids or a liquid and a gas can transform the mixture into a solid,” he began. The key is high-shear mixing. “When you create very small droplets of oil in water, they behave as hard spheres. If you get enough of them, they form a hard material with a solid appearance.” 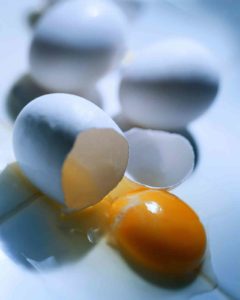 When searching for foods with clean labels, consumers prefer natural emulsifiers, such as lecithin derived from egg yolks and oil seeds—fearing chemical-sounding ingredient names of which they have no familiarity.

In past decades, the focus was to chemically enhance natural ingredient materials (starches, fats) in order to improve their functionality. For example, natural triglyceride fats were enzyme-treated to create mono- and diglycerides. Unfortunately, this does not comport well with modern clean label expectations, so the focus today is on all-natural, minimally enhanced emulsifiers and stabilizers that are both label-friendly and effective.

“There has been a lot of recent work with saponins, such as quillaja extracts from soapbark,” said Wilde. However, the health effects of saponins are still being debated. Some exhibit anti-carcinogenic qualities at certain levels; some contain anti-nutrients, such as oxalic acid; while others are known to be toxic at high levels,” he explained. As with all bioactive materials, the dose makes the poison.

Also, ingredient label designations trump function, no matter how natural an ingredient may be. Pointing to a commercially available bile salt supplement, Wilde noted that, while he included it in his presentation as a bit of a joke, “(it) really is an excellent emulsifier. It is an approved supplement, so we know that it is safe. However, I do know that it would not be particularly label-friendly.”

Wilde also discussed ongoing research into plant chloroplasts, which contain huge amounts of tightly packed galactolipids. Although they require high levels of processing for extraction, they may also oﬀer the added benefits of promoting satiety and aiding fat digestion.

“Hydrophobins, secreted from filamentous fungi, generated a lot of interest a few years back,” continued Wilde. Highly effective stabilizers, they have been shown experimentally to stabilize ice cream and the foam in beers. He added, however, “They remain difficult to extract and handle.”

“Proteins and polymeric emulsifiers may not be as effective as synthetic emulsifiers, but they do provide additional functionality by forming thick layers at interfaces that impart long-term stability,” explained Wilde. Proteins, while not compatible with traditional surfactants, can form elastic films and incredibly strong and stable structures. They can also create unique mouthfeel sensations.

There are process innovations as well. While highly effective, mono- and diglycerides do not project a clean label image. However, they do not have to be listed on the label, if created in situ through the addition of lipase enzymes as processing aids, as is done in bread baking. Added to the dough, the lipase enzymes are destroyed during baking.

New sources of potentially label-friendly surfactants and emulsifiers continue to be discovered, noted Wilde. “Understanding the structure-function-performance relationships of stabilization and emulsification is key to identifying candidates that, with some minor process modifications, can become viable clean label stabilizers and emulsifiers. Some might even come with added functional and health benefits,” he concluded.

This presentation was given at the 2019 Clean Label Conference. To download presentations from this event, go to https://cleanlabel.globalfoodforums.com/category/clean-label-rd-academy/