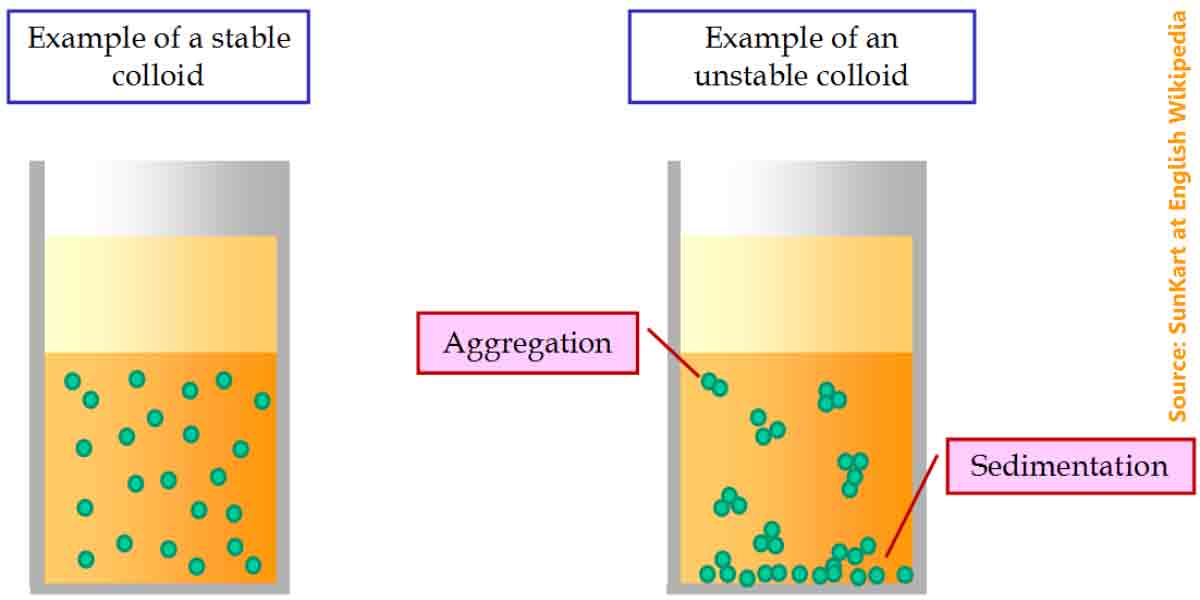 To date, most hydrocolloids have escaped clean label controversy. Generally derived from natural sources, the majority have managed to stay off most “no-no” lists. However, it would benefit food manufacturers to understand the physiochemical properties of hydrocolloids and to stay on top of consumer sentiment. This would help them make formula adjustments, if they wished to react to changing consumer attitudes.

Hydrocolloids, also called food gums, are derived from natural materials, including plants, seaweed, seeds and bacteria. “Hydrocolloids are part of the family of polysaccharides, and to understand their structure-function relationships and enhance the cognizant utility, it is necessary to realize their interactions at the atomic level,” said Srinivas Janaswamy, Ph.D., of the Whistler Center for Carbohydrate Research at Purdue University.

Hydrocolloids can be used to thicken, form gels, stabilize suspensions, bind and hold water, improve texture, stabilize emulsions, form films and coatings, and even to encapsulate bioactive compounds. For example, gum Arabic and xanthan gum are used as emulsifiers in salad dressing. Carrageenans are used to suspend cocoa in chocolate milk, as well as to encapsulate nutraceuticals and flavors. Locust bean gum helps to stabilize foams in whipped toppings. Often, a blend of two hydrocolloids is needed to obtain the desired functionality.

The solution behaviors of hydrocolloids are related to their associative properties. Hydrocolloids containing regular repeating-unit sequences have a natural tendency to adopt a helical conformation. In the presence of water, hydrocolloids and water interact via hydrogen bonds and/or ion-dipole interactions, leading to swelling and viscosity. They also form junction zones, connected by various types of bonds, including hydrogen bonds, ionic bonds and covalent bonds, and are responsible for the onset of gelation.

Janaswamy also explored some of the label-friendly hydrocolloids, which have sources that consumers might readily understand.

Guar gum is a seed endosperm used in ice cream, baked goods, meats, beverages, dressings and sauces. It hydrates rapidly in water and yields highly viscous dispersions. It is a neutral gum, and pH has little effect on the viscosity.
Locust bean gum has a low molecular weight compared to guar gum. Some parts are highly substituted (hairy regions), and others are not substituted (bare regions.) This intrinsic property makes it interact well with other hydrocolloids in creating novel functional blends.

Gum Arabic is an exudate gum sourced from teardrop-shaped globules from the bark of Acacia trees. It aids to control the moisture migration and crystallization in many foods.

Alginate is produced from brown algae and is water-soluble. It finds useful applications in ice cream, meringue and salad dressings, to name a few. One of the interesting properties of alginate is the production of beads in the presence of calcium ions.

Carrageenans are water-soluble and come in 15 varieties. Among them, kappa, iota and lambda types are utilized extensively. In food applications, they are used as thickening, viscosifying and gelling agents due to their greater versatility. [Note: One audience member noted that while perhaps unfounded, some consumers have found issue with carrageenans.]

Consumers can be wary of ingredients they don’t understand. One strategy to enhance consumer acceptance of hydrocolloids s to explain their critical functionality in a given food product, such as “xanthan gum (for consistency),” said Janaswamy.