Polar vs. Nonpolar: The Antioxidant Paradox 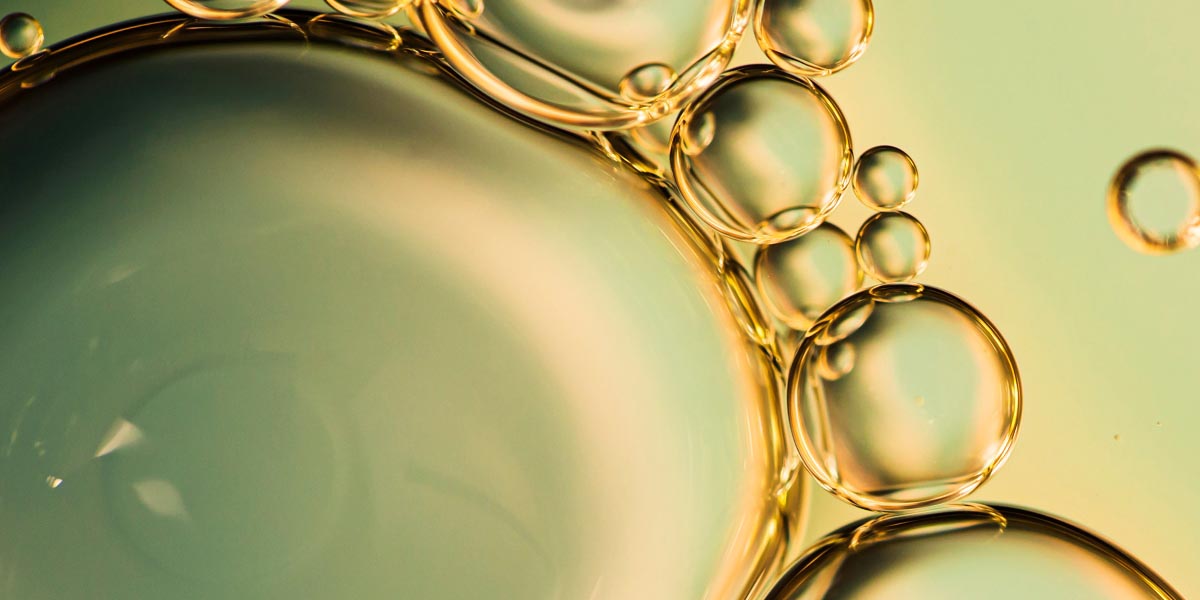 The Antioxidant Paradox: Easy to Verify, Hard to Understand

When William L. Porter of the Food Engineering Directorate of the US Army described the antioxidant paradox in 1980, it was easy to verify. Experiments and papers had solid results about the existence of this paradox. What it is and how it works are another story.

Contrary to most natural chemical processes, where “like reacts with like”—the opposite holds true for antioxidants. Therein lies the basis of the antioxidant paradox.

On the opposite side of the paradoxical coin and using bulk oil as an example of a nonpolar substance, it is found that polar antioxidants prevent rancidity better than nonpolar antioxidants, which have similar chemical properties to that of the oil.

A specific example might be the use of TROLOX as an antioxidant in bulk oil instead of the less polar α-tocopherol. TROLOX is a compound with the same free-radical scavenging ring structure as α-tocopherol (a form of Vitamin E), but without the long phytol chain; which is the branched-alkyl, highly nonpolar carbon-hydrogen chain. In TROLOX, this nonpolar chain of α-tocopherol is replaced with a very polar (carboxyl) group.

Even purified bulk oil contains some water and some surfactants. (Click on above diagram.) Surfactants or surface-active agents are compounds that work at the oil-water interface to reduce tension between phases. Examples of surfactants include phospholipids, mono- and diglycerides, tocopherols—antioxidants themselves—and lecithin.

Surfactants, which have a hydrophilic end and a lipophilic end, form nano-droplets with the water in the oil. The nano-droplets become a miniature water phase in the bulk oil. Whatever reaction occurs in the oil is thought to occur at the interface between the oil and these nano-droplets. When polar peroxides (oxidation products) form as a result oxidation, they migrate to the similarly polar water phase; because the peroxides want to migrate away from the nonpolar oil. The water phase may also contain iron ions, which could oxidize and cause rancidity. Therefore, a polar antioxidant, such as TROLOX is better suited for use as an antioxidant in the bulk oil, since these oxidation reactions are occurring in the (nano-droplet), polar water phase.

— Global Food Forums thanks Eric A. Decker, PhD, Department of Food Science University of Massachusetts, Amherst, USA. The inspiration for this explanation comes from his presentation “Clean Label Solutions to Controlling Lipid Oxidation,” at the 2018 Clean Label Conference. 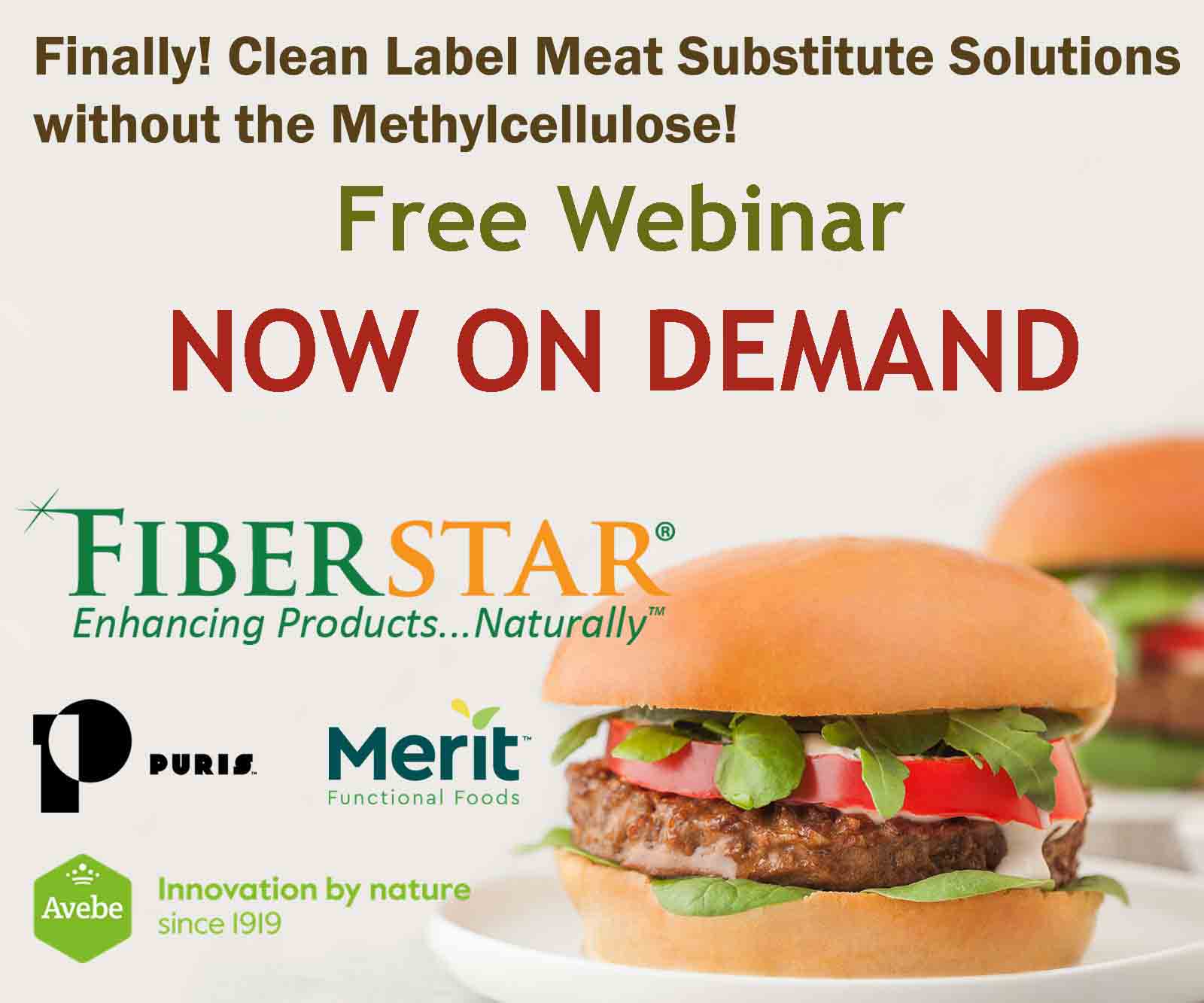